One Small Improvement for 401(k) Plans, One Giant Leap for Retirement Readiness

Baby boomers will never forget Neil Armstrong’s famous quote in 1969, after becoming the first human being to set foot on the moon:

“That’s one small step for (a) man, one giant leap for mankind.”

Today, America faces a different, more down-to-earth challenge: delivering our citizens a comfortable and timely retirement. And similar to the moon landing – a ‘small step’ in the right direction can have a huge impact on the course of our lives.

A Focus on 401(k) Plan Deficiencies

At no time has our retirement challenge been more evident than during the first few weeks of 2017, with multiple articles pointing out deficiencies of 401(k) plans as the primary vehicle for retirement savings.

Much of the focus for improving the 401(k) system has been on increasing participation, and statistics indicate that this concern is well-founded. Unfortunately, scant attention has been paid to plugging retirement plan leakage, particularly cash out leakage – a problem that drains our retirement system of billions of dollars annually.

There is one solution – auto portability – that has the potential to plug cash out leakage and increase 401(k) plan participation. If fully implemented, auto portability could drive significant improvements in our nation’s retirement readiness. And unlike a manned mission to the moon, auto portability can be delivered by the private sector, at no cost to the American taxpayer.

The ultimate goal of having every working American saving for retirement is generally a function of two challenges: 1) giving employees access to a retirement plan in the workplace and 2) having employees participate in that plan.

The Bureau of Labor Statistics (BLS) tracks these rates on an annual basis. In 2016, 66% percent of private industry workers had access to a retirement plan, and of those who did have access, 71% participated. Together, these statistics reflect a significant coverage gap. 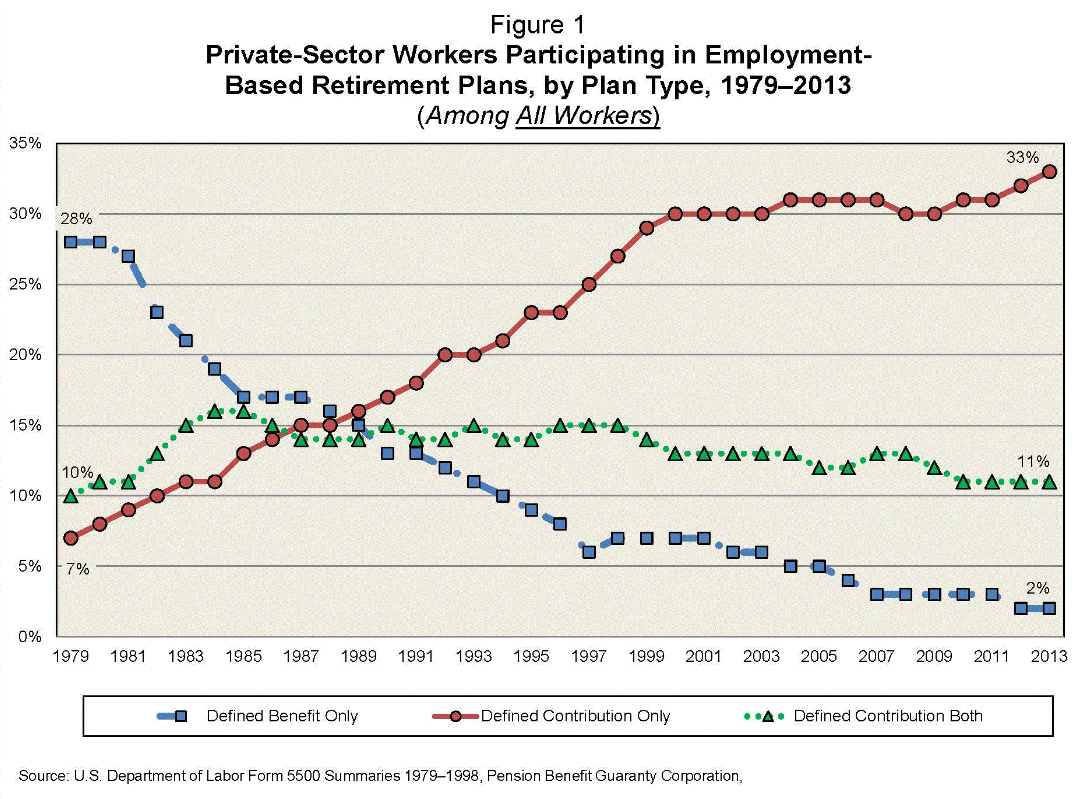 According to the Plan Sponsor Council of America’s 59th Annual Survey of Annual Profit Sharing and 401(k) Plans, about 58% of all plans have now adopted an auto enrollment feature. Unfortunately, not all industries have enthusiastically embraced auto enrollment. An analysis of IRS Form 5500 data shows certain industries lagging in auto enrollment adoption.

For example, in the Food & Beverage industry:

Thus, when compared to the overall market, it’s easy to conclude that high-turnover industries (ex - Food & Beverage, Retail, etc.) are reluctant to adopt auto enrollment, due to the high percentage of costly small accounts left behind when participants separate.

By removing frictions and solving the small account problem, we can overcome another important barrier to auto enrollment and drive increased 401(k) participation.

Auto portability is the routine, standardized and automated movement of an inactive participant’s retirement account from a former employer’s retirement plan to their active account in a new employer’s plan.

In 2016, Retirement Clearinghouse announced the development of an Auto Portability Simulation (APS) to demonstrate the impact of auto portability over a generation of retirement savers.

The results focused exclusively on the reduction of cash out leakage, and were compelling:

Applying the Aon Hewitt figures to the Food & Beverage industry, adoption of auto enrollment at industry averages could conservatively add 151,000 additional participants, a 13% increase in participation!

Small improvements to the 401(k) plan system that remove frictions and encourage proper behavior can yield big results. Imagine the impact on total retirement plan participation if there were a mandate for auto enrollment, auto portability and an increase to $15,000 in the account balance eligible for mandatory distributions (almost 50% of all accounts). America would take a giant leap towards solving our retirement crisis.