The Explosion of Small-Balance IRAs 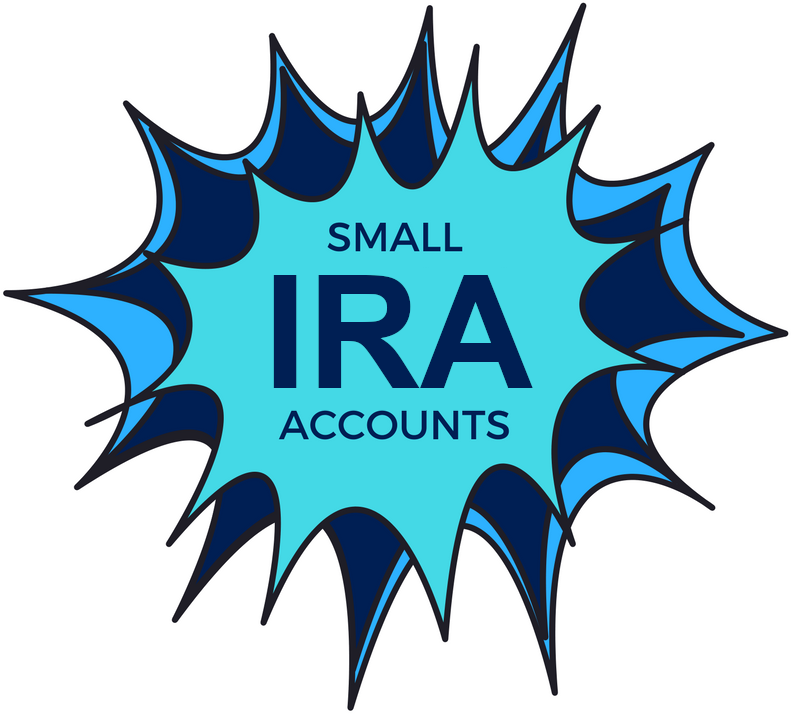 Now, new data from EBRI’s IRA database gives us a better understanding of the magnitude of the small-balance IRA problem that’s been fueled by automatic rollovers, as well as the sub-optimal retirement outcomes they can produce. This new information is yet another data point in favor of 401(k) consolidation via auto portability and could serve to inform future regulatory guidance, by expanding auto portability’s mandate to consolidate many of these ‘stranded’ safe harbor IRAs back into the 401(k) system.

In the brief, EBRI states that these small balance IRAs “can be attributed to a safe harbor regulation…with respect to the automatic force-outs of IRAs between $1,000 and $5,000” while adding that “[t]he result has been that a significant percentage of small IRAs are found to be invested 100 percent in money in Rollover IRAs.”

Extrapolating the EBRI Data
Using EBRI’s analysis, we can further derive a reasonable estimate of the total number of small-balance safe harbor IRAs via the following calculation:

How Auto Portability Can Help
Auto portability – by automatically consolidating small-balance safe harbor IRAs when participants change jobs – not only reduces cashouts but could address the explosion of these accounts and their sub-optimal participant outcomes.