As 401(k) Cash Out Leakage Grows, So Does Need for Auto Portability 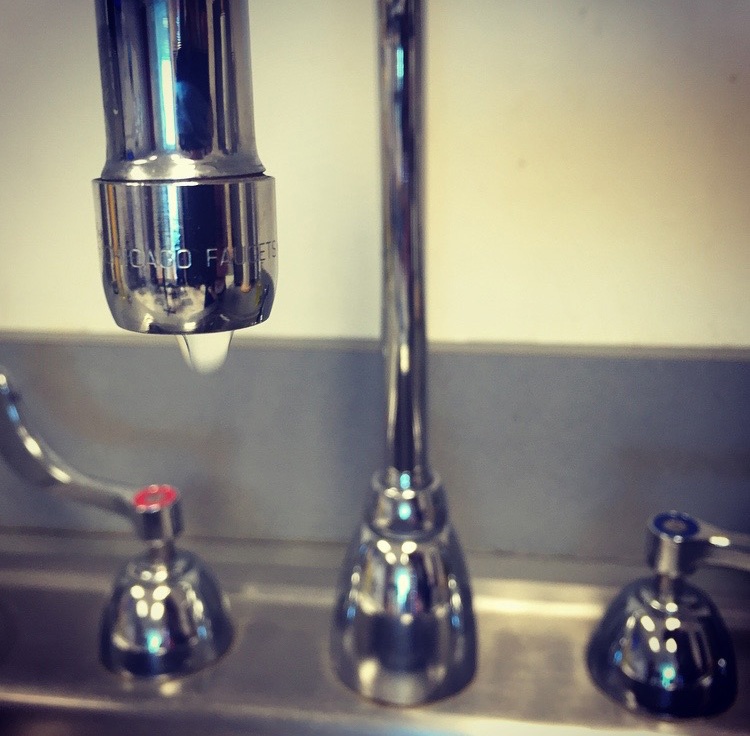 In his December 11th article in BenefitsPro (Addressing the Critical Problem of 401(k) Cash Outs), Nick Thornton draws much-needed attention to the magnitude of the 401(k) cash out leakage issue, due to the frictions associated with account portability when plan participants switch jobs. Thornton’s article rightly emphasizes the need for automated portability – similar to automatic enrollment and deferral increases - to effectively address the cash out problem.

The Leakage Problem and the Growth of Small Accounts
The cash out leakage problem is nothing new: a 2009 GAO report illustrated that 89% of all 401(k) leakage is due to cash outs. In addition, leakage is consistently tied to the explosion of small accounts. As adoption of auto enrollment has grown since the Pension Protection Act was passed in 2006, so too has the number of small accounts in 401(k) plans, and the cash out leakage that’s associated with them.

Simply put: a mobile workforce, along with a higher percentage of small accounts, plus ongoing frictions only serve to increase cash out leakage levels. Auto Portability will change that.

The Auto Portability Solution
Auto portability is the routine, standardized and automatic movement of a separated participant’s small balance retirement account (less than $5,000) from the former employer’s plan to an active account at a new employer’s plan, when the participant changes jobs. Regulations already allow the former employer to automatically move these separated participant small balance accounts out of the plan and into a safe harbor IRA (the automatic rollover/mandatory distribution), but there is no guidance on the automatic roll-in of these balances to the active plan. The technology and processes exist for such a transaction - Retirement Clearinghouse (RCH) has published FAQs to explain the RCH Auto Portability service.

The Path Forward
Several of the 401(k) industry’s largest recordkeepers are beginning to evaluate the operational processes needed to fully-enable auto portability. However, before auto portability can become an industry-wide reality, providers are looking for guidance from regulators regarding the ability to process small balance roll-ins automatically, on a non-consent basis. Influential members of Congress are recognizing the value of auto portability to plug cash out leakage in 401(k) plans, and in a letter to the Department of Labor Secretary Perez, are asking for such guidance.

It’s our view that when auto portability becomes as commonplace as auto enrollment and auto deferral increases, we’ll finally have an effective solution, and 401(k) cash out rates will come down.
Back