Tales from the Roll-In Front Lines, Part I 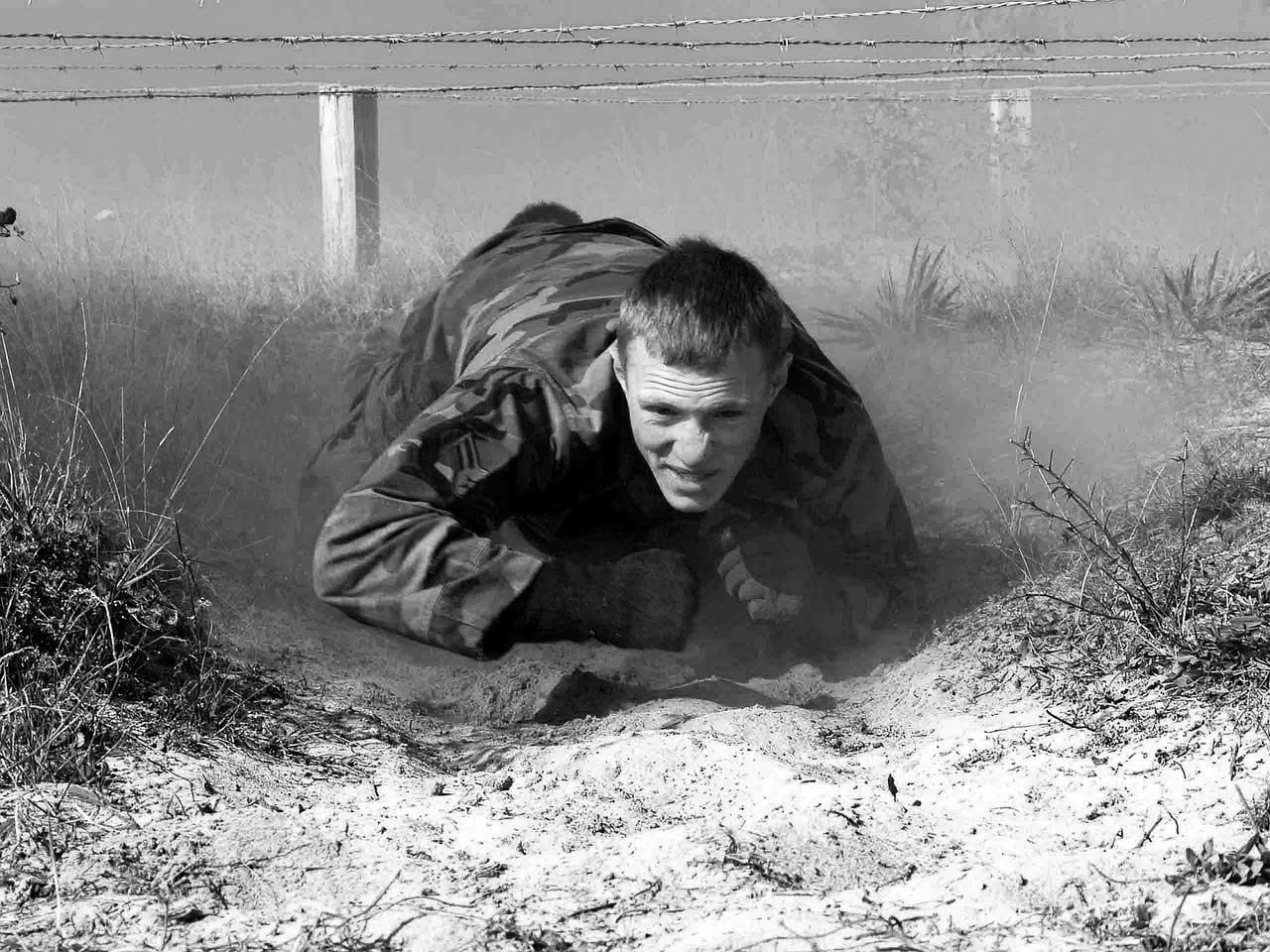 Unfortunately, there are many pitfalls to performing do-it-yourself roll-ins. For those hardy souls willing to undertake the process themselves, DIY roll-ins can often turn into an ordeal they’d not bargained for.

Consequently, the 98% of employers with defined contribution plans that allow roll-ins (source: PSCA 57th Annual Survey of Profit Sharing and 401(k) Plans) should fully-understand these complexities and strongly consider the use of a facilitated roll-in service, which makes the process easy & worry-free for their participants.

There’s no better way to illustrate the benefits of a facilitated roll-in service than with a real-world example.

John (not his real name) is a 42 year-old employee of a large healthcare organization, with four unconsolidated individual retirement accounts, all held with the same large financial institution. Upon his hire, John learned that his company’s 401(k) plan supported roll-ins, so he decided to roll his IRA balances into his company’s 401(k) plan, saving time and money and simplifying his retirement planning.

After submitting paperwork that he found online, John heard nothing for three weeks. During this time, John learned that his company’s 401(k) plan offered Retirement Clearinghouse’s facilitated roll-in service, so John sheepishly called the RCH Service Center, requesting the assistance of an RCH roll-in specialist.

Problem #1: The Wrong Paperwork Is Submitted

In an initial three-way call with the financial institution holding John’s IRAs, we learned that John had supplied the wrong paperwork. Working with the financial institution’s call center rep, the proper paperwork was identified. Our roll-in specialist then assisted John in promptly completing & couriering (required) the signed paperwork to the address provided, along with his company plan’s letter of acceptance.

Problem #2: The Right Paperwork Is Lost

Three weeks passed without a response, so RCH’s case management system auto-initiated another three-way call. During this call, it was determined that John’s new paperwork had been lost. Our roll-in specialist then requested to have John re-submit the lost paperwork via fax, hoping to save considerable time and avoid the earlier mail handling problems. The financial institution agreed.

Two weeks later, four checks arrived. One was correctly made payable to the new plan’s recordkeeper. However, this was no time to celebrate: the other three checks were made payable directly to John (the participant). Our roll-in specialist’s worst fears were confirmed when, speaking with John, she determined that the three checks in question were all processed as cash outs (taxes already withheld)!

A third call with the financial institution ensued. Not to worry, said the financial institution’s representative: the three checks could be handled as “direct rollovers.” Understanding that the three checks have been processed as cash outs, and that a maximum of one direct rollover per person is allowed per year, the RCH roll-in specialist asked to speak to a supervisor.

Six weeks into the process, the supervisor agreed that the three IRAs were incorrectly cashed out, and approved the three checks for re-issuance, along with adjustments to John’s 1099 tax forms.

The Moral of the Story

Under the best of circumstances, the roll-in process can be complex and confusing – particularly for participants who’ll likely have zero experience performing them.

As John’s story quite clearly demonstrates, many financial institutions simply aren’t adept at handling these transactions in the normal course of business, as their standard business processes are more suited to high-volume, repetitive transactions.

When exceptions arise in an already-complicated process, it’s important that participants have an advocate. Therefore, it’s critical to deploy the necessary process, experience and expertise in support of participants to ensure that all roll-in transactions are concluded successfully.

Finally, as long as the facilitated roll-in service is offered to all plan participants, the service fees can be considered permissible plan expenses.

What are you waiting for?

Get more information at RCH1.com, contact a Retirement Clearinghouse sales representative at sales@RCH1.com, or call (866) 827-9608.