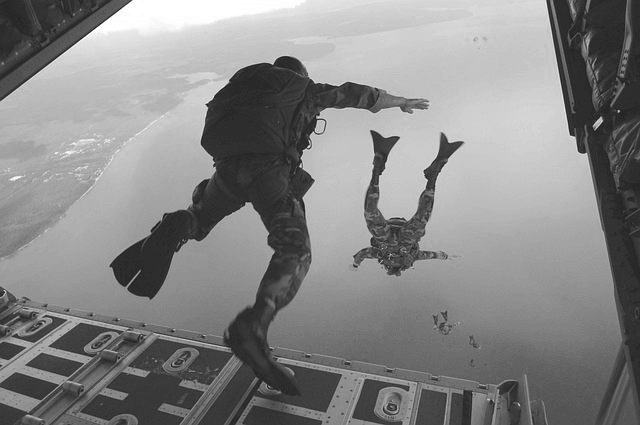 In a previous post, Tales from the Roll-In Front Lines, Part I, we described a roll-in transaction gone awry: a comedy of errors that occurs all too often when service providers are unfamiliar with consolidating retirement savings from one plan into another.

Yet, what could have ended tragically had a happy outcome instead, as the participant utilized the Retirement Clearinghouse (RCH) facilitated roll-in service, which overcame each and every obstacle that was presented.

To further illustrate the types of situations that participants can encounter, as well as the value of a facilitated roll-in service, we’re offering you yet another episode in our Tales from the Roll-In Front Lines saga.

Susan (not her real name) is 36 years old and a new employee of a Midwestern insurance company. Upon employment, she became immediately eligible to participate in her company’s 401(k) plan. A steady saver, Susan had accumulated a $35,000 401(k) balance at her previous employer, including contributions made on both a pre-tax, as well as an after-tax (Roth) basis.

Susan’s new plan not only accepted roll-ins, but actively promoted them to their participants. Importantly, the plan’s recordkeeper had integrated RCH’s facilitated roll-in service, offered to all participants at no cost.

Eager to reduce fees and to simplify her retirement planning, Susan chose to consolidate her balances and move her retirement savings forward, into her new 401(k) plan.

The RCH roll-in specialist described Susan’s desired transaction to the recordkeeper’s call center representative, repeating Susan’s plan to transfer the entire balance, including both the qualified and non-qualified (Roth) amounts into her new 401(k) plan.

“I’m sorry, you can’t do that” replied the recordkeeper’s representative. “We can assist you in transferring the qualified amount into your new plan, but the Roth portion can only be rolled in to a Roth IRA. Those are the plan’s rules.”

“That doesn’t sound right” replied the RCH roll-in specialist. “A distributing plan can’t dictate that…it’s up to the receiving plan to determine the types of balances that they will accept.” Despite the different views, the recordkeeper’s representative agreed to check with management and to get back to Susan with their findings.

Confused by the situation, Susan was reassured by the RCH roll-in specialist, who told her that rolling in all balances (pre- and post-tax) was clearly allowed by her current plan.

The next day, Susan received a follow-up call from her prior employer’s recordkeeper. “There’s good news” the representative told Susan. “We’ll process your transaction by first moving your Roth balance into one of our Roth IRAs. Then, we’ll transfer the Roth IRA balance into your new 401(k) plan.”

Initially pleased that a solution had been identified, Susan called RCH, ready to move forward. “Not so fast” the RCH specialist told Susan. “If they transfer your Roth 401(k) balance into a Roth IRA, then that balance can’t be moved forward into a 401(k). That’s the rules. Let’s speak with the recordkeeper again.”

Problem #3 – We Have to Change Our System

During the second conference call, RCH informed the recordkeeper’s service manager that the transaction couldn’t work, as proposed. This time, the service manager agreed, but identified another problem.

“Unfortunately, we have to change our system in order to perform this transaction.”

Undeterred, the RCH roll-in specialist asked if the recordkeeper would consider performing a manual transaction. It would require special handling on the part of the previous plan’s recordkeeper, and would take slightly longer. The service manager agreed.

As we’ve stated before, roll-in transactions can be complex and confusing, particularly when performed by participants on a do-it-yourself basis. That complexity, however, shouldn’t deter plan sponsors from implementing a roll-in program, provided they engage an independent, non-conflicted facilitated roll-in service provider.

A facilitated roll-in program can accelerate in-plan consolidation, and it’s a “win-win” for both your participants and your plan as a whole. With facilitation, your plan’s participants are provided with expert assistance every step of the way, to ensure that every roll-in transaction proceeds as quickly and smoothly as possible. When your participants move their balances forward, they’re at less risk of cashing out, they’ll pay less fees and they’ll simplify their retirement planning. Your plan will benefit from increased average balances and improved retirement readiness metrics.

If you’re concerned that your participants wouldn’t utilize a facilitated roll-in program, think again. A 2015 study by Boston Research Technologies found that participants are overwhelmingly receptive to using their qualified plan as their primary retirement account, and rate employer-sponsored roll-in services as an excellent and valuable benefit.

What are you waiting for?

Get more information at RCH1.com, or contact a Retirement Clearinghouse sales representative at sales@RCH1.com, or at (866) 827-9608.

Back to Part I